Many of us at Aim High have only heard stories about those first foggy summers at Aim High’s inaugural Lick-Wilmerding campus. After all, it all began 30 years ago, and 30 years is a long time. In the Summer of 1986, Ronald Reagan was President, Top Gun was in theaters, and Whitney Houston and Madonna dominated the Billboard Hot 100. For those who were there, however, that summer feels like just yesterday. “I remember vividly the day that Alec Lee showed up to the school to promote the program,” said Adolfo Riedel, one of 50 students enrolled in Aim High’s first summer. Riedel (Aim High Class of ‘88) was a sixth grader, recently emigrated from Nicaragua to San Francisco’s Mission District. He struggled to learn English. He was frustrated at school, having only tested into third grade reading. His shame and frustration with school led to academic indifference; indifference that evaporated at Aim High. That summer at Aim High, for Adolfo, represented “the beginning of letting go of the past and opening the door to the future.” For Adolfo, that first summer at Aim High was not only a time to learn, but a time to become more comfortable in his own skin. He learned how to open himself up to new people. After five weeks of new friends and experiences, Adolfo felt confident and empowered to continue his education. “What Aim High did was build a foundation to say to myself, ‘You can go forward, no matter what. Give it a shot. Aim High.’ And that’s exactly what I did.” After three summers at Aim High, Adolfo caught up in school, studying literature with the rest of his classmates in eighth grade. He even returned to Aim High to teach. He went on to study Political Science and Government at UC Berkeley, graduated from Northern Illinois University Law School, and now works as a Union Representative with the SCIU Local 521. He was the first in his family to graduate from college and pursue an advanced degree. All through his career, Adolfo has been able to “meet the challenge and go forward,” a skill he says he would not have if not for Aim High.

For more on Adolfo Riedel, check out this video: https://www.youtube.com/watch?v=L0VCFabqRvg 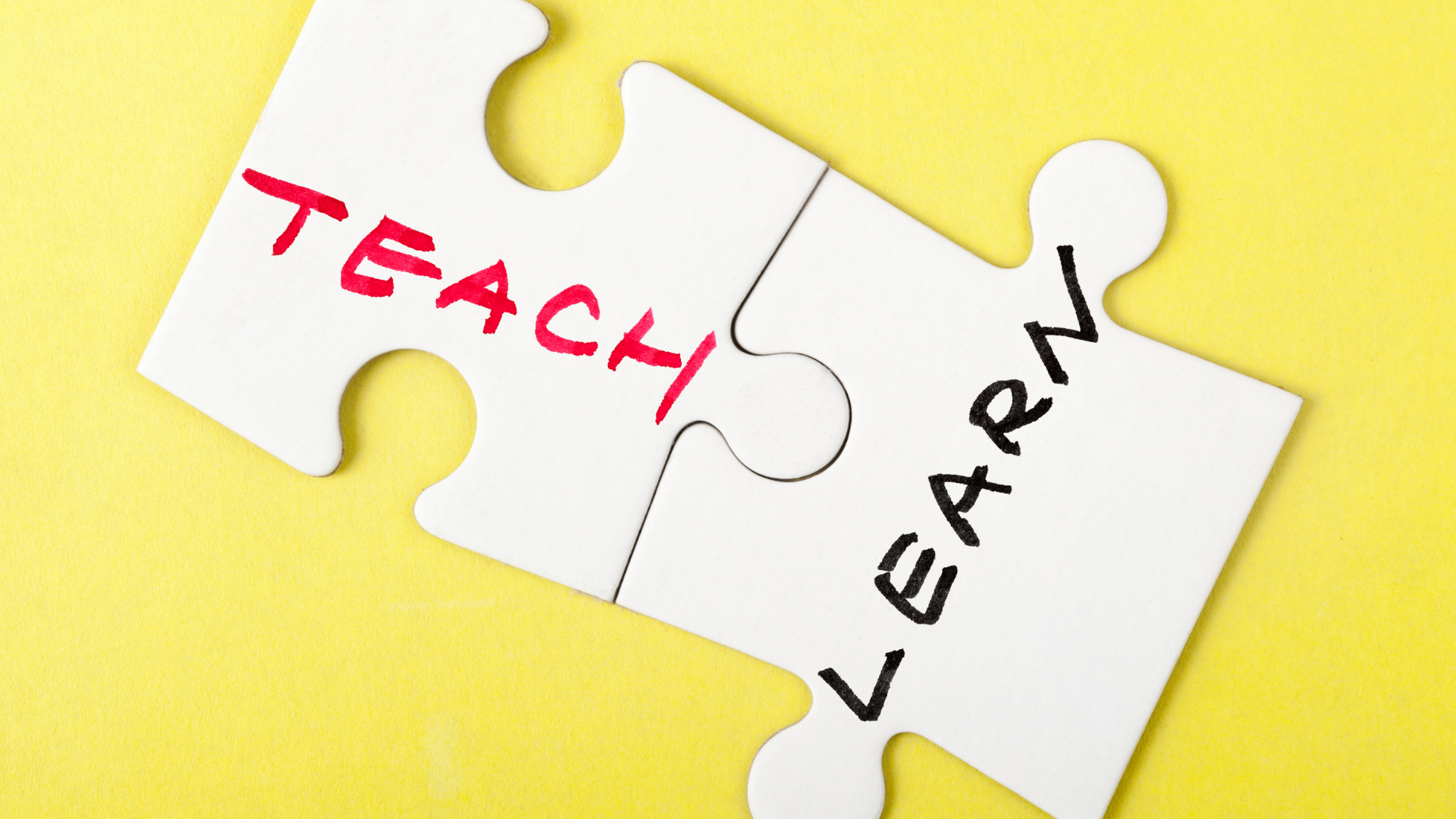 5 Reasons to Teach This Summer at Aim High 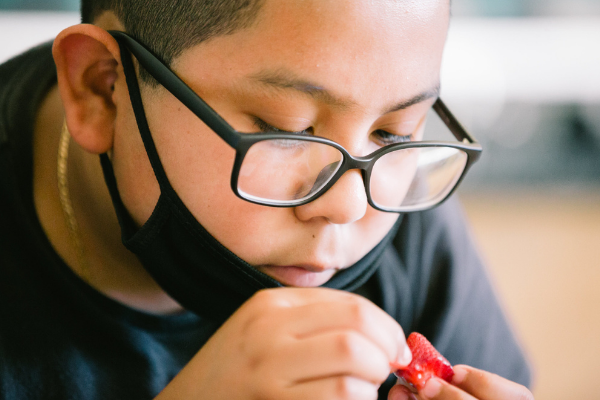 -
News and EventsSummer at Aim High